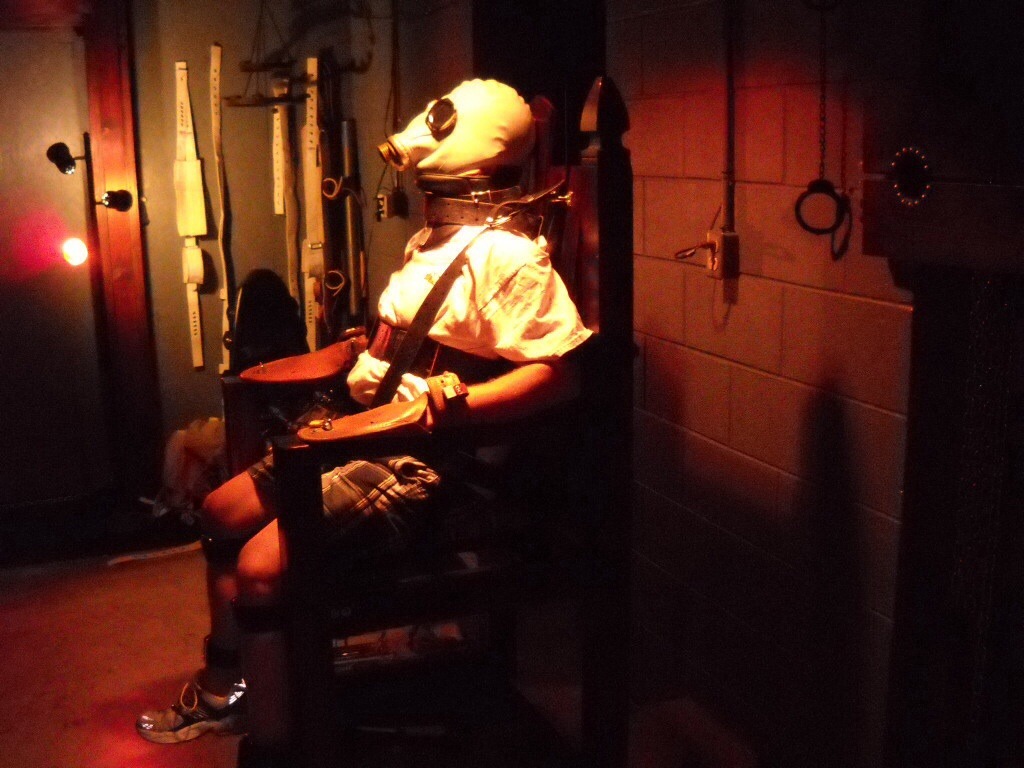 When Gary arrived at the house, he was anxious to see the dungeon right away. I escorted him down the steps and started showing him the space. I could see he was immediately drawn to the chair.

“Have a seat there, boy, try it out.” I said. I sensed a reaction to my calling him “boy”.

He grinned at me and said “Sure!” He approached it, examining its belts and restraints.

“Don’t look at it BOY, just sit on it.” I said, putting more emphasis on the word boy and adding a more assertive tone. My cock had started to stiffen. I had planned to play with him after eating dinner and getting to know him some…but here we were now…his fear and uncertainty mixed with his desire to submit was delicious, the energy from it was too intense to defer.

He sat down nervously on the chair. I could see his erection through his shorts. He smiled up at me, and then looked down, trying to sort out how the straps worked.

I approached, took his right wrist, and guided it firmly into the padded cuff attached to the arm rest. “This wraps around like this,” I said calmly as I slowly closed the restraint. I pulled a lock out of my pocket and quickly snapped it closed, “and this keeps it on.”

He looked into my eyes, I could sense his anxiety, but then, without a word, he sat back in the chair and moved his left arm into the open cuff. I smiled at him as I grabbed another lock and secured his left arm.

He pulled against the restraints. I could tell he suddenly realized he was really locked in them, and that it was quite impossible to remove his wrists. “Wow, this is cool.” He said, trying to sound nonchalant. “I really can’t get my hands out.” He nodded across to the far side of the dungeon to where I had a cage. “Can you show me how that cage works next?”

It was a feeble attempt to shrug off what had just happened…to somehow regain the control he had just granted to me. He wanted me to unlock the restraints and continue our little tour of the play space. But I was hard now, and I could see that he was hard as well.

“Quiet, boy.” I said, bending down to attach the ankle restraints. “You aren’t getting up from that chair until I say so.”

“What do you think of the chair now, boy? Is it what you expected?”, I asked, firmly grasping him by the base of his cock.

He moaned with pleasure, squirming in the bondage, “Yes, Sir” he said.

It was exactly what I wanted to hear. I knew this weekend was going to be a great one.